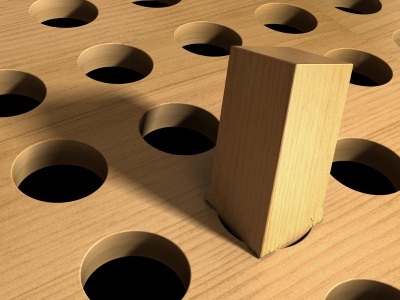 There was a time when Facebook was being heralded as the next Google.  With the most comprehensive and authoritative repository of data on consumer demographics and behavior that the world has ever seen, the company has had the potential to grow in a variety of different areas.  Facebook has expanded their influence through several wins including the Marketplace and Facebook Connect, which is going a long way towards solving a problem – the aggravation of authentication – that has plagued the Internet since conception.  Still, there are serious questions over whether Facebook can be a viable product for Main Street.

This past week, Bloomberg ran a story on declining confidence in Facebook’s efficacy as a tool for commerce, which is a sentiment I’ve had for quite some time.  A few months back, I discussed how Facebook disrupted users’ privacy settings and compromised user trust with the launch of their updated “Lists” module (ostensibly to compete with Google Plus).  The development is symptomatic of a more intrinsic issue with Facebook, which is their challenge reconciling thematic consistency with user control.  By nature, users will shape their experience on a platform based on some combination of intuition and external feedback.  Major platform releases are typically disruptive to this experience and while a necessity, should be handled with a great deal of caution – a point missed all too often by Facebook.

Facebook continues to be the killer app when it comes to social interaction however it is becoming increasingly obvious that this is the only thing they do well.  Its likely that they will continue to have some peripheral wins, here and there, but the idea that they are going to steal market from any of the other Silicon Valley giants in other verticals (e.g. search-and-retrieval or e-commerce) just seems unlikely.

Applications that startups should consider