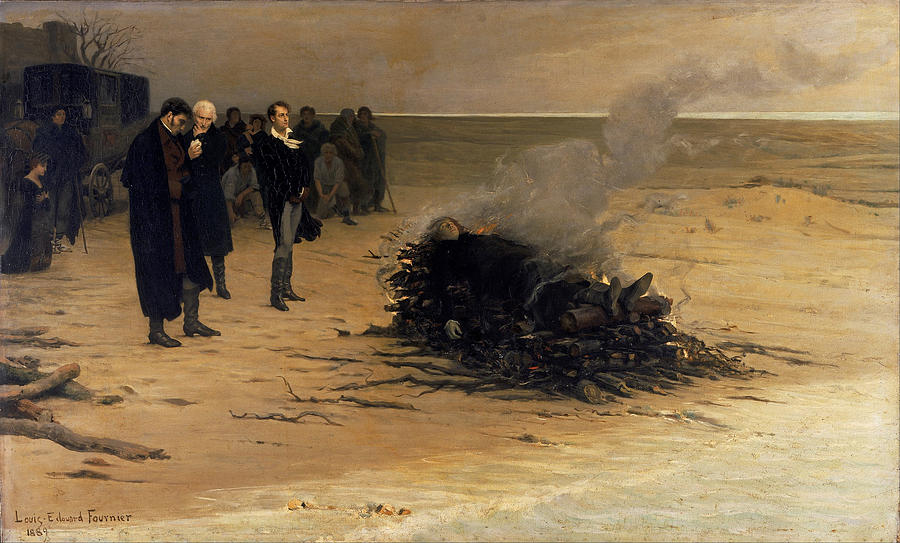 Rip Empson reported today that HouseFix has officially shut down after launching one year ago at TechCrunch Disrupt.  In their farewell message,  they reiterate their very commendable vision, “to bring the existent relationships between homeowners and contractors online,” before acknowledging they “did not attract a large enough user base to complete [their] vision.”

I have to admit that despite working on BuildZoom for the past couple years, I hadn’t seen HouseFix pop-up very much.  This, combined with the somewhat light TechCrunch article (shouldn’t they have more of an insider scoop?) makes it hard to perform a very meaty autopsy of the start-up.

1. Empson points to their attempt to differentiate by “creating a social context by which people could find peer reviews, i.e. recommendations they could trust, knowing they came from their neighbors.”  In theory, this is a fantastic vision – after all, companies have been trying for years to simulate the act of talking with your neighbors across the fence to get advice – although I suppose it does beg the question, why not just knock on your neighbor’s door and get advice?

Regardless, the primary challenge here is that it’s hard enough to create a network effect in low-transactional verticals (like home improvement).  A quick glance at the dearth of reviews on big players like CitySearch or Google Local/Places/+ (which has gone through more incarnations than Madonna) reveal just how difficult it is.  So if you are planning to go one level deeper into the social graph in a space where any review is hard to acquire, it’s going to be a long road.  In fact, the only local player who has really done this to any extent is Angie’s List, and they have been at it for over a decade.

2. The fact that I haven’t seen them pop-up other than through TechCrunch articles forwarded to me by friends is also a little disconcerting because I’m looking at local search results all day long.  I can almost recite the players I expect to see – ServiceMagic, Angie’s List, ThumbTack, CitySearch.  When it comes to looking at local search results, I’m like Norm from Cheers so when I hear about a company that I’ve never seen appear once, I find it disconcerting.  It’s entirely possible they just neglected the search angle entirely, which is a big no-no in local.

3. If you’re going to go for a UX play, there are other verticals where you might be better off.  Home improvement contractors (bless them) are too busy running their business and building houses to experiment with new platforms.  The only way you’re going to get adoption in this vertical is if A. They hear about you from people they trust; B. You sell to them directly; or C. They think there is a job and revenue waiting for them.  Contractors don’t really care if you launch at TechCrunch Disrupt.

At any rate, from what I remember, they had a pretty slick design and some admirable ideas but execution is hard.  I’d love to hear more about why they closed shop if anyone knows anything.

0 Comments on "Post-mortem thoughts on HouseFix"