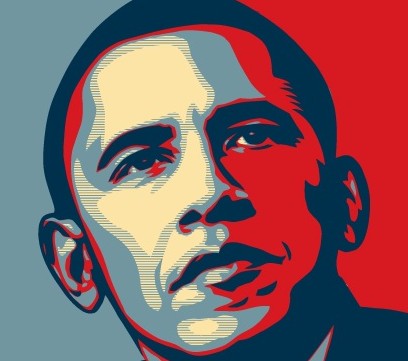 This is Part 3 of a 5-part series devoted to exploring the concept of Big Data to determine what makes it different from other hyped data “revolutions” of the past.

On his first day in Office, President Obama signed the Memorandum on Transparency and Open Government, a platform aimed at fostering greater accountability from the government, by empowering the public with information that had traditionally been hidden.

A variety of initiatives have sprung out of the Open Government initiative, including Recovery.gov, a site that shows how recovery funds are being spent by award recipients and Data.gov, a site aimed at increasing public access to “high value, machine readable datasets generated by the Executive Branch of the Federal Government.”

Obama’s Open Government Initiative is one example (albeit a notable one) of a broader trend taking place across both the public and private domains.  Consider the following:

In Part 2 of this series, we concluded that social media was facilitating Big Data by providing individuals with access to production tools, which resulted in an incremental increase in the volume of data entering the public sphere.  In this section, we have examined how a shift towards openness on the institutional level has resulted in a massive unearthing of data, which brings us to our second conclusion regarding Big Data:

The broad societal shift towards greater openness and transparency, has created a flow of institutional data to the public sphere that was once hidden.