In some online markets, monopolies are created through UX 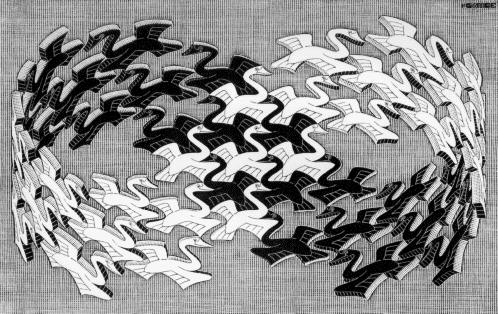 Several months back, I was fortunate to hear a lecture from Peter Thiel on creating a monopoly.

According to Thiel, a company must have some combination of these variables to own a market:

Great companies like Apple, have all of these things.  According to Thiel (chronicled by Blake Masters):

The suggested path for getting there seems to be:

Choosing the right market is important.  According to Thiel, disrupting an existing market requires some truly competitive advantage (such as developing a product that is an order of magnitude better than anything available).

Google disrupted the search market by creating a product that was >10x better than the existing alternatives.  This seems clear to me.  What seems less clear is how Google has achieved a monopoly.

You could argue that Google has been able to secure a ubiquitous brand and maybe to a certain extent, proprietary technology.  The question is, how they have leveraged a network effect.  Search seems to be a relatively individual act.

One might argue that Google’s vast amount of user data provides them with greater insight that can be used to refine their algorithm however this seems to be a little weak.

Economists and analysts point out that Google does indeed have network advantages that present formidable obstacles to rivals. The “experience effects,” they say, of users and advertisers familiar with Google’s services make them less likely to switch.

This also seems to be pretty weak in terms of justifying how Google has benefited from the network effect.  In fact, I’d argue that the “experience effect” is simply a dressed-up way of saying, “Google works better.”

People keep using Google because it is better than the alternatives, not because of a network effect.

I believe that the reason economists, analysts and investors like “the network effect” is because it makes it easier to quantify how a monopoly can be created.

It’s also scary to think that once a business gets rolling, it has to keep innovating UX to maintain a competitive advantage.  It’s more comforting to rely on the network effect to sustain momentum at scale.

I think it would be stupid to argue against the concept of a network effect.  In peer-to-peer markets (e.g. PayPal) or online marketplaces with a limited commodity (e.g. eBay), the network effect is a very real and powerful thing.

In information marketplaces where the company doesn’t own the information (e.g. Google), I’d argue that UX is a more important variable than the network effect.

Why construction needs a three-sided marketplace

Why the remodeling industry needs to be remodeled

0 Comments on "In some online markets, monopolies are created through UX"