Why the remodeling industry needs to be remodeled 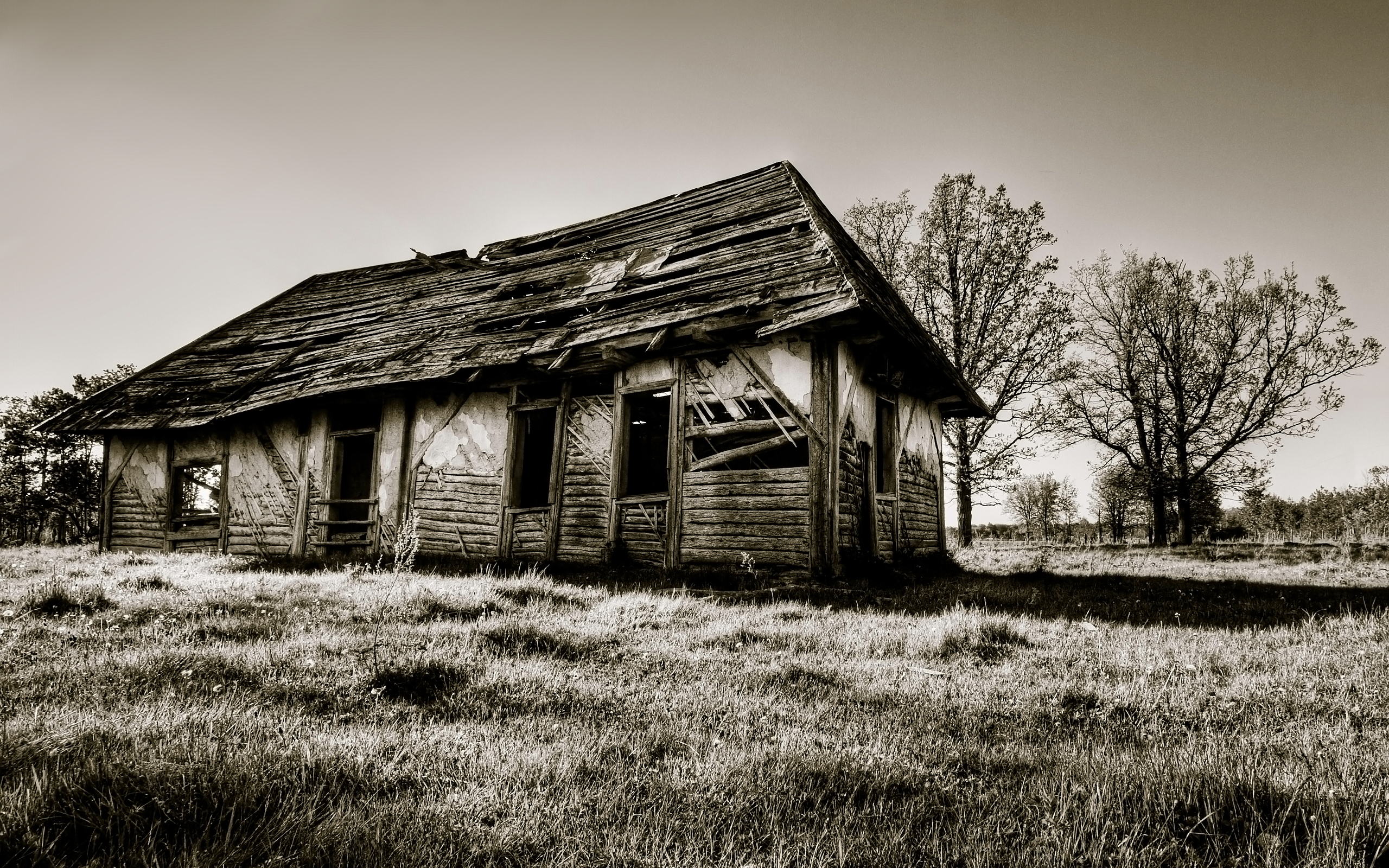 The remodeling industry is pretty big.  Harvard’s Joint Center for Housing Studies estimates that aggregate annual expenditures on residential improvements and repairs is around $275B.

It also has a pretty maligned reputation.  According to the Consumer Federation of America, the remodeling industry receives the third most complaints after the auto and credit industries.

There are several characteristics of the remodeling industry that foster this situation:

Problem 1: It’s hard to get under the hood – Houses are tricky machines.  There’s a lot of stuff that happens behind walls, above ceilings and under floors.  Unlike a car, there isn’t a hood that you can pop open very easily.  Sometimes, opening the hood requires you to break down a wall.

A contractor is required to both diagnose and treat an illness to your house.  This represents an inherent problem that haunts a lot of black box industries: the severity of a problem and income from services rendered are directly correlated.  Consequently, you get inflated estimates and feature creep in remodeling projects.  Consumers don’t always have the knowledge to push back on these things.

At the same time, consumers often can have ridiculous expectations due to their lack of understanding.   One of the most frequent complaints from homeowners is not that a job is done poorly; just that it’s not completed on time.  This is probably the homeowner’s fault more often than the contractor’s fault.  Any software engineer who has ever had missed a deadline because of feature creep (thanks to an over zealous product manager or marketing executive) can probably empathize with this point.

Problem 2: Contracting businesses are fluid – Its harder for brick & mortar businesses to escape the consequences of bad service: they have a physical location; standard operating hours; and full-time employees.  Contractors on the other hand, are fluid.  Their office location changes on a daily basis; work erratic schedules; and tend to work with other contractors and sub-contractors.  If they get a bad reputation in one area, they can move to a new area and start a new company with relative ease.

Problem 3: Fewer transactions per service provider – While a brick & mortar may serve hundreds of customers in a given day; contractors may serve one or two clients in a given month.  The wisdom of crowds can’t prevail when there is no crowd.

Problem 4:  Regulatory shortcomings – Contracting is largely regulated on the state level.  Some states (like California) have relatively stringent regulatory frameworks; other states (e.g. New Hampshire), are far more flexible.  One issue that all states face, is inconsistent consumer understanding of the regulatory protections they have put in place.

In California for example, any project that totals $500 or more in total costs requires a license.  Licensed contractors must demonstrate at least four years of experience/education in the trade for which they are licensed, be fingerprinted, have an FBI background check, and be bonded.  Furthermore, when paying a contractor in California, it is actually illegal for them to ask for or accept a down payment of more than 10 percent of the total contract price or $1,000 (whichever is less).

California actually has a pretty solid regulatory framework in place.  As with most great ideas however, the actual application tends to be where the problem resides.

Problem 5: Workflow issues – Remodeling projects can be complex and lengthy.  A lot of problems crop up during a project, even when both the homeowner and contractor have pure intentions.  There are a variety of external variables that can throw a project off-schedule (e.g. weather, unknown issues, etc.) although many complications can be avoided by setting appropriate expectations at the beginning of a project and communicating throughout its execution.

We are attempting to address these core issues through technology:

Solution 1: Helping homeowners get under the hood –  There is an unlimited ocean of knowledge within this industry that is buried in the collective minds of contractors.  Generally speaking, contractors don’t tend to be proactive in collaborating and sharing this knowledge in the public domain.  There is no Wikipedia for remodeling and a quick look at the remodeling sections of Q&A forums like Quora and Stack Exchange reveal sparse participation.  By proactively incentivizing contractors to share their knowledge, we’re building an encyclopedia of remodeling information to help homeowners get under the hood.

Solution 2: Bringing structure to the industry – We have created a permanent record of each service provider in the United States that at a minimum, will contain their license and contact information.  We are partnering with a wide variety of consumer protection agencies and regulatory authorities to enhance the central database while also crowdsourcing feedback from both consumers and contractors.

Solution 3: Moving beyond five-star reviews – In a low-transaction industry like contracting, a true rating system needs to consider a much broader array of variables than five-star consumer reviews.  We’ve developed a scoring algorithm that considers every contractor’s work history, license status, record with consumer advocacy groups, etc.  This allows us to create a much more realistic assessment of their work.

Solution 4: Building the regulatory framework into the system – People don’t like reading regulatory documents on government Websites.  We build those rules into our system automatically so they don’t have to.  In addition to being a major factor in our scoring algorithm,  we are also building regulatory considerations into the user experience that accompanies market interactions.

Ultimately, when it comes to enormous, fragmented industries with serious intrinsic shortcomings, there are no silver bullets.  Instead of waiting for one, we’re strapping on a bandolier of lead bullets and diving in.  If you want to help, hit me up.

Why construction needs a three-sided marketplace

In some online markets, monopolies are created through UX

Several months back, I was fortunate to hear a lecture from Peter…

1 Comment on "Why the remodeling industry needs to be remodeled"