Getting started with semantic SEO 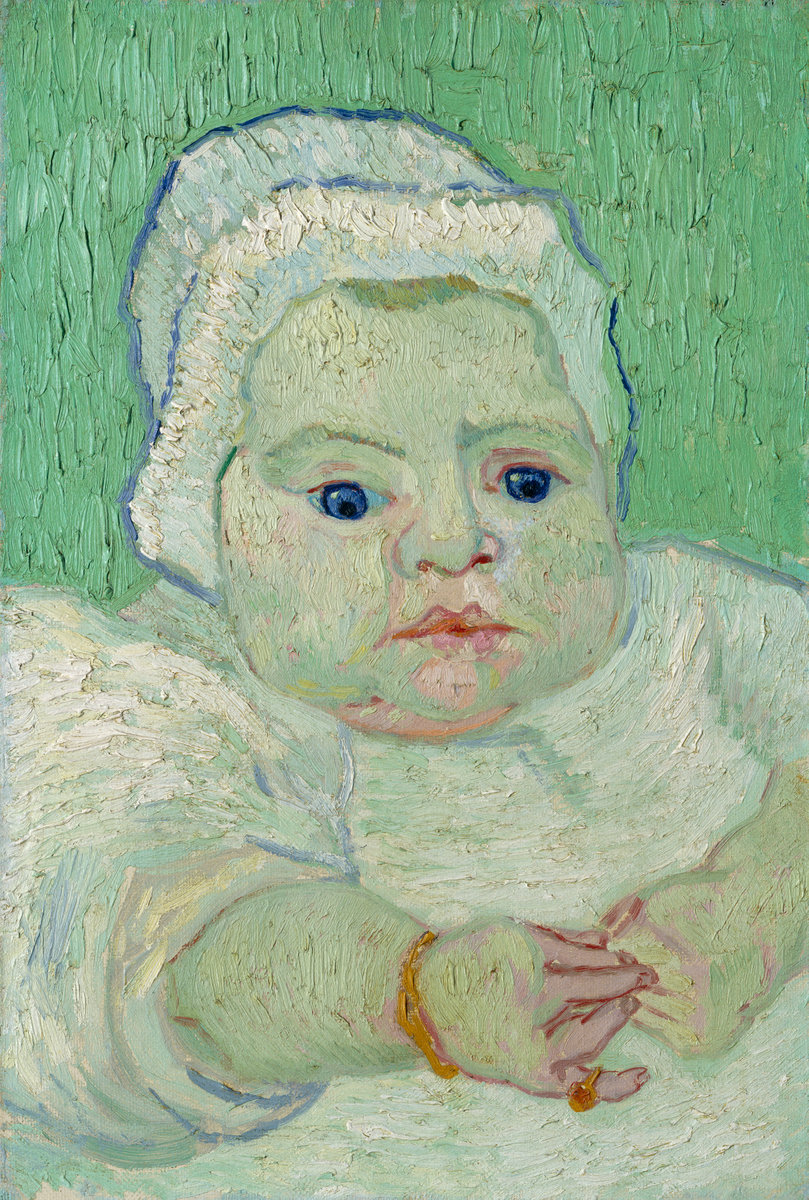 It’s the perfect time to take inventory of the emerging ecosystem.

A joint-initiative from Google, Bing, and Yahoo to maintain a central repository for schemas. In addition to the index of schemas, the site contains a variety of educational materials that explain how to apply them. Schema.org also maintains a blog that is a must-read for folks with a vested interest in the space.

Another collaborative initiative that is more tailored to web programmers. The site offers educational resources to help better understand how to apply semantic markup as well as a variety of supplemental tools to test markup applications.

A Wiki that is collaboratively maintained by a community of developers working in the semantic web space. The site contains an index of tools that have been developed by a blend of academic and commercial entities. The resource is definitely more focused on the broader discourse around the “semantic web” as opposed to “semantic search” and possibly a bit academic for the non-technical professional.

Apart from the tools associated with the resources listed above, there are several additional tools worth noting:

At the end of July, Google announced the release of its Structured Data Dashboard to provide Webmasters with insight into the semantic performance of their websites. Specifically, the dashboard provides users with a site-level analysis, shown here:

It also allows users to drill-down by Type of structured data (e.g., LocalBusiness, hreview, etc.) as well as by Page, so they can get a sense for how Google is interpreting their semantic markup.

The Structured Data Dashboard builds upon Google’s first offering, the Rich Snippets Testing Tool, which allows users to input a URL and see how the page would theoretically appear in the search results.

WordLift is a WordPress plugin that analyzes text and automatically abstracts entities, which the user can either apply or disregard. Based on the user’s input, the plugin will apply semantic markup to the Webpage. It should be noted that the 2.0 version of the plugin is still in beta.

In 2007, Reuters (now Thomson Reuters) acquired venture-backed ClearForest, which has since evolved into Calais. Calais offers a free web service called OpenCalais, which uses natural language processing (NLP) to analyze a document and automatically find entities within it. The free service allows users to submit up to 50,000 daily transactions at a rate of four transactions per second. High-volume customers can license a commercial-grade version of the service to extend both the daily cap as well as the transactions-per-second.

In the publishing ecosystem, there are several companies that have been focused on leveraging semantic technologies to improve web publishing (e.g., Zemanta, Parse.ly) who are uniquely positioned to add a layer of markup functionality within their platform offerings. There are also several search-focused companies that provide content optimization tools (e.g., SEOmoz, Scribe) who are likely to include semantic search offerings moving forward.

Are there any efforts that should be included on the list? We’d love to hear from you in the comments section.

SEO Value of a Press Release

Several weeks ago, Mihaela Lica from Everything PR presented a critical perspective…

What small businesses should know about local search

0 Comments on "Getting started with semantic SEO"