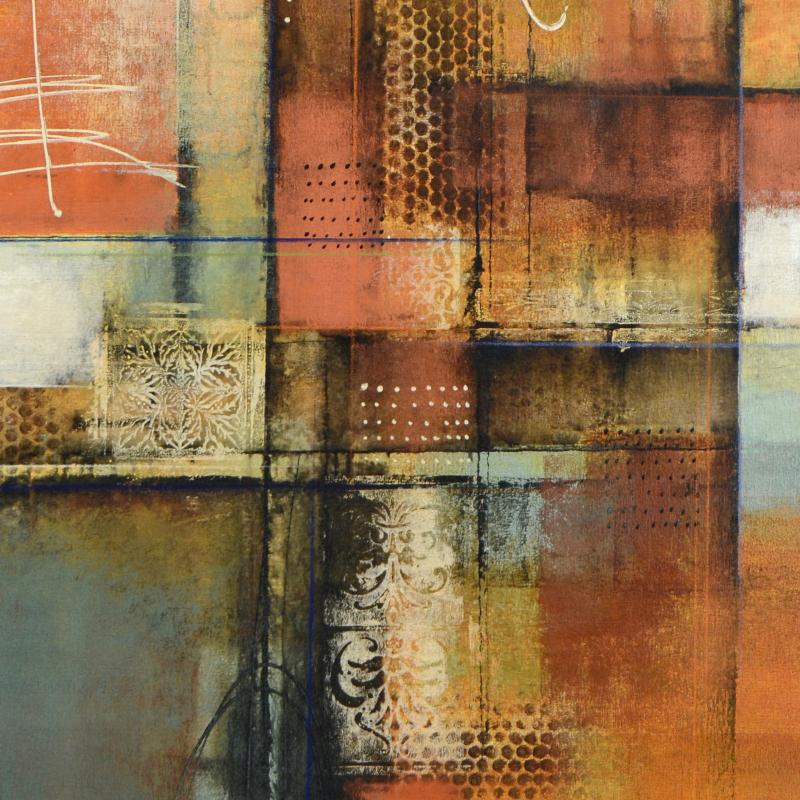 Earlier this year, the Wall Street Journal shed light on Google’s plans to add depth to the search experience –foreshadowing the arrival of the Knowledge Graph. According to Amit Singhal, a top Google search executive, the goal is to make the search experience comparable to, “how humans understand the world.”

Google’s actualization of this vision is predicated on their ability to infer the semantics behind Web content. Take for example, a search query like, “The Dark Knight Rises.” In the legacy search paradigm, an engine would return a list of results based on similarities between the text string in the query and text strings in their index.

Google’s goal is to infer that “The Dark Knight Rises” is a specific entity type (a movie). Once this inference is made, they are then able to relate the entity with a set of associated entities (directors, actors, theatres, etc.). This relational understanding lays the foundation for a search experience that is far more consumer friendly, far more like “how humans understand the world.”

There are two main ways that Google is currently leveraging semantic search.

First, the right-column is almost entirely composed of content derived from semantic inference: it displays a list of people who have contributed to the movie as well as information about the movie pulled from Wikipedia.

The schema that Google applies in their approach is no secret: it’s publicly available on the aptly labeled Schema.org, a collaboration initiative being driven by Google, Microsoft and Yahoo.

Using the prior example, Google views “The Dark Knight Rises” as a CreativeWork that is produced by a variety of People, will be shown at a variety of Events at different Places and ultimately, will have associated Reviews left by other People from different Organizations.

So what does this all mean for marketers?

1. Understand How Your Business Fits Into the Schema

If you happened to be responsible for the search marketing efforts at Warner Bros’, you should understand that “The Dark Knight Rises,” is no longer a text string; it is a CreativeWork.

Similarly, the Andrea Bocelli 2012 tour is a string of Events that have Reviews and is associated with a Person; the Asus U46E is a Product with Reviews, which can be purchased at certain Places; and Joel and Co. Construction is a LocalBusiness with an AggregateRating that has a specific ContactPoint.

The “Dark Knight Rises” is just one example of how Google is helping users make sense of a certain CreativeWork. Semantic data manifests in different ways for different types of queries.

Just for the sake of comparison, consider a query for the LocalBusiness, “Joel and Co Construction.”

Google has inferred that “Joel and Co Construction” is associated with a specific Place, which is illustrated in the Google Map that is displayed in the right column and in the search result and Google is also showing a variety of AggregateRatings for the various review sites that analyze Joel and Co. Construction.

Developing a firm grasp of how semantic search is influencing your specific entity type(s) has become a necessity.

3. Apply Semantic Markup to Your Site Based on What Google is Using

At a minimum, you should apply the semantic markup that Google is already leveraging in your vertical. For a LocalBusiness like Joel and Co. Construction, this can be facilitated by leveraging Google Places and associating it with your official website (the Joel and Co. example shows how the associated Google Places profile can append semantic data to the their official Website result).

Businesses without development resources should begin looking for opportunities to use third-party solutions. WordPress (for example) has a variety of plugins designed to add semantic markup to company websites.

4. Consider Applications of Semantic Markup Based on What Google is Likely to do

Schema.org contains a relatively broad set of attributes for its various entity types. Some of these attributes may have little or no impact on the actual search results; however there are others that seem to fit with Google’s trajectory.

For example, the offers schema can be applied to various entity types like Events, CreativeWorks, and Products. Given Google’s recent launch of Google Offers (beta), it seems logical that Google would offers they find via web search to populate the new application. Consequently, it may be worth considering how to markup offers on your site if you’re looking to get ahead of the pack.