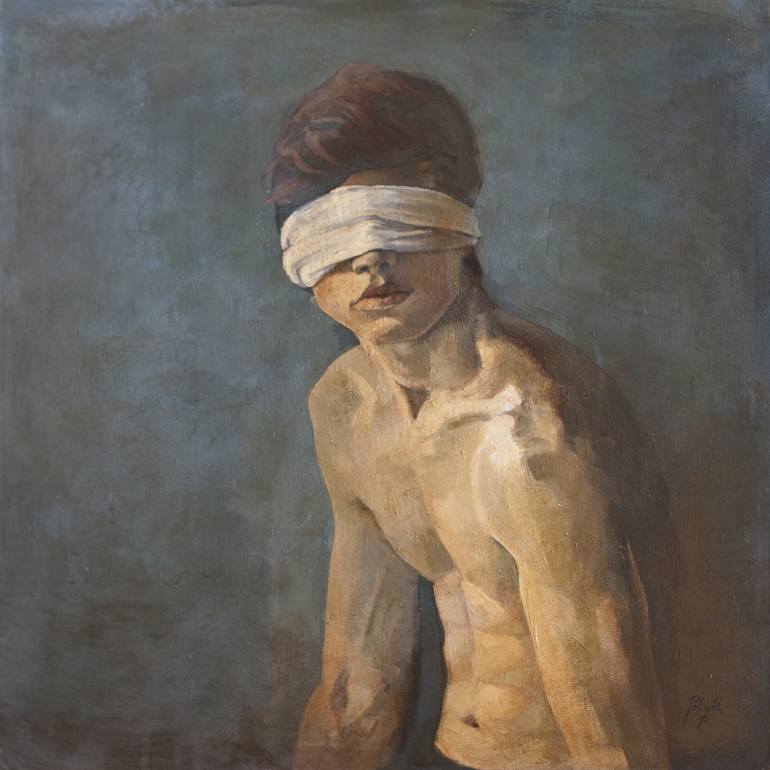 A recent poll from Boston’s Suffolk University has been receiving a lot of press over the past few months.  According to Paul Bedard from US News, “Fox News Channel and mouthy Bill O’Reilly, is now the most trusted source – by a mile.”   Bedard referenced a national poll conducted by Suffolk University, which explored a variety of perceptions related to the presidential elections and then leaned upon reactions from Brent Bozell from the Media Research Center and Ari Rabin-Havt from Media Matters to compose the article.

The fundamental problem with the poll and its interpretation is this: registered republicans rely on one news source (Fox) while registered democrats rely on a stratified blend.  You can’t analyze results in aggregate when dealing with two segments of a population that exhibit fundamentally different behavior.

Would it make sense for me to then sit back and say, “Well, the data shows that the Kentucky Derby is the most popular event in America – by a mile”?

All I would have shown is a difference in stratification of interest, which is exactly what the Suffolk University study shows.

What do you think?

Google, Big Data & what it means for SEO