How much is spent on marketing each year, in the US? 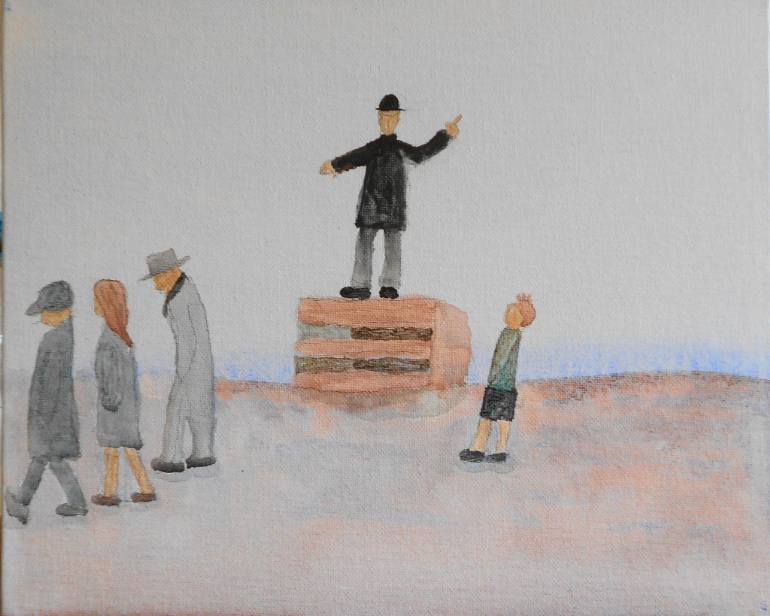 First, I used US Census data (2007) to establish the number of businesses in the US, along with total revenue, plotted on the following graph of # of firms versus total sales/receipts.

Then, I applied estimates for marketing expenditures as a percentage of total revenue from two sources: the CMO Survey (February 2012) and Borrell Associates (2009) data.  The CMO Survey has pretty good data on companies with annual revenues of around $25M and up; while Borrell has pretty good estimates for SMBs.  The calculation gave me the following graph (# of firms versus aggregate marketing expenditures).

The spike obviously stuck out to me.  Part of the reason that spike is there is due to the US Census breakdown.  They lump companies that have between 100 to 499 employees into one category and then switch to increments of 250 for the next two gradations.  The spike is also apparent in the previous graph (although not pronounced).

The other thing to note though, is that according to the CMO Survey, companies that earn between $26 – $100 million spend a higher percentage of their overall revenue on marketing than larger companies, which does seem to make sense – companies at this stage are likely spending more on marketing than smaller companies (which are preoccupied with staying afloat) and larger, more established companies.

At any rate, using the model, I came up with a total count of about $1.8 trillion spent in a given year on marketing, in the US, which seems ludicrous and it’s probably due to some inflated numbers coming out of the CMO marketing survey.

Here’s what I think is probably a more realistic estimate of marketing budget (as a pct of total revenue) versus company size.

This estimate would get the aggregate marketing budget closer to $1.3 trillion or so, which seems a bit more realistic.

Last week, I discussed the application of the marketing wheel, a conceptual…

For businesses whose success is strongly tied to an online strategy, there…

What small businesses should know about local search

1 Comment on "How much is spent on marketing each year, in the US?"