Dealing with churn when selling SaaS to SMBs 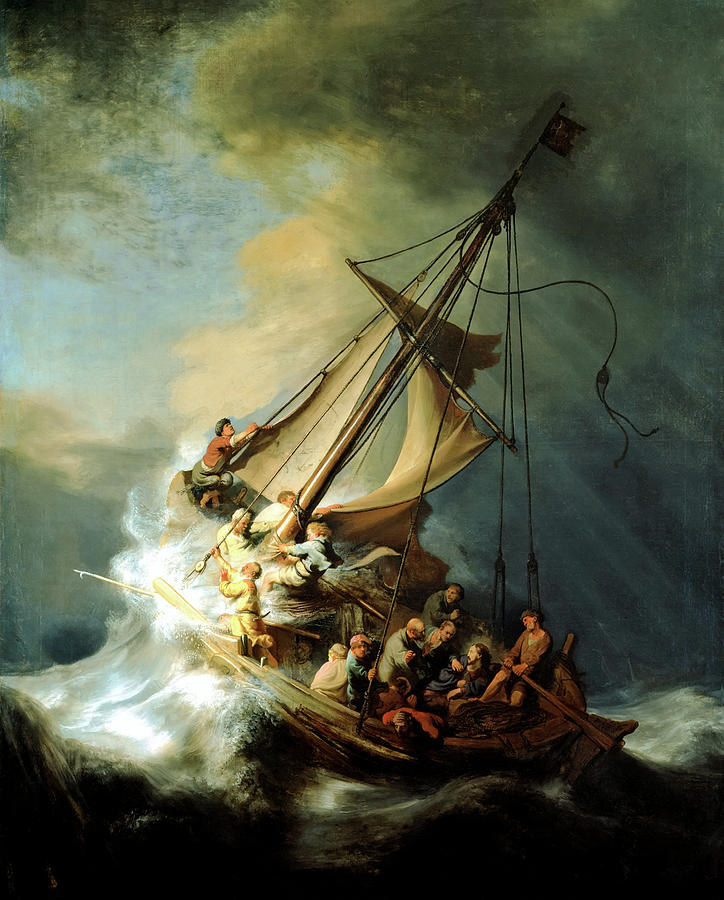 After the first several months of actively selling a premium service to contractors who signed-up for BuildZoom, we realized that churn was happening.  An annual churn rate of 20% seemed alarming given the ~10%  annual churn rates I had been used to in the mid-to-large market SaaS space up to this point in time and much of 2012 has been devoted to figuring out how to counteract churn.

After about a year of being preoccupied with this, I’ve come to a few realizations:

When dealing with SMBs, churn is a fact of life

According to Borrell, the churn rates for local SEM resellers like Yodle, who are primarily selling into the SMB market, can range from 50% to 90%.  First-hand experience with other SMB marketing services (including BuildZoom) shows that as you move downstream in the market, churn rates simply increase.

The vast majority of start-ups are considered small businesses and start-ups just aren’t that likely to survive.  Their natural mortality rate has a material impact on the churn rate for SaaS products that serve the SMB segment.

For lower cost SaaS applications, credit card expiration may be a greater source of churn than customer dissatisfaction

This sounds nuts, but when it comes to customers with an ARPU below $200 or so, credit card expiration or cancellation probably results in just as much churn than customer dissatisfaction.  If you’re offering a service and are modeling an ARPU at this level, you need to get your billing platform tight.  There are a ton of SMBs out there that either don’t know or would siply rather let a $9 charge hit their credit card every month than spend the time to cancel (even if they aren’t using the service).  Banking on customer ignorance or laziness isn’t really a great business strategy but it’s worth considering when you are thinking about SMB churn.

Your most challenging competitor is free

The high mortality rate for start-ups is an indicator of general financial turbulence within the segment.  Just because a start-up stays afloat, doesn’t mean the won’t have to make cuts in order to do so.  The discretionary nature of most SaaS applications means when times are tough, they are going to be one of the first cuts.  What’s more, the increasing availability of ad-driven, freemium or just flat out free applications means that SMBs seemingly always have a free alternative when it comes to performing certain functions.  If you’re paying $99 per month for a CRM (for example) and are having trouble making payroll, a lot of SMB decision makers would rather roll up their sleeves and start using Excel (or Google Apps) to manage customer relations as opposed to dolling out paycuts.  It’s absolutely imperative that whatever product you are offering, you can clearly differentiate from the free alternatives.

LTV / CAC is a more important metric than churn

This is an over-simplification that doesn’t account for the impact of brand perception, customer referrals, upsells, etc., but the point is that a high churn rate doesn’t always have to be a terrible thing – particularly when you’re talking about an SMB market with considerable track and a steady flow of newcomers.

There are shorter sales cycles with SMBs because there is an implicit assumption that if something doesn’t work, they will simply cancel in a couple months.  SMBs are far more experimental in nature than their larger counterparts but just because they leave, it doesn’t mean they can’t be persuaded to come back – as long as their experience with you was at least average in nature.  This customer mindset should be accounted for in marketing, sales and packaging.  Although its not a marketing app, ShoeDazzle has a really cool packaging model that lets customers opt-out of certain months.  This approach is extremely applicable to businesses who can be more greatly impacted by seasonality than mid or large-market organizations.   Think about customers who churn as customers who are simply “taking a break,” and execute accordingly: you’ll find churn becomes far more palatable.

0 Comments on "Dealing with churn when selling SaaS to SMBs"