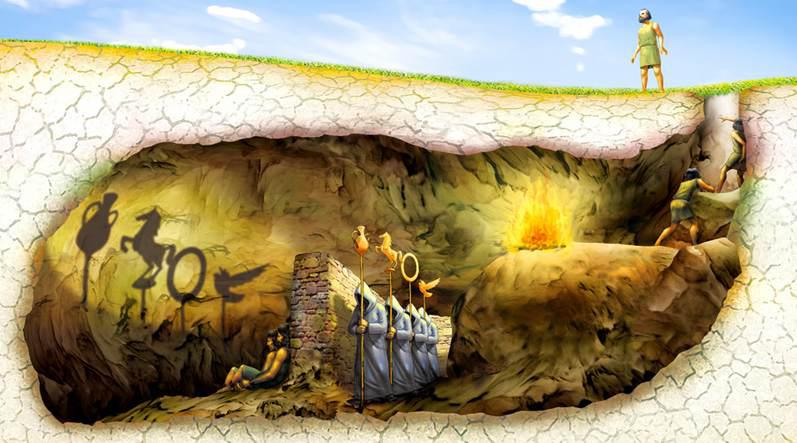 When you’re working at a large company, the rules are simpler: build good relationships with management, get your work done on time, hit your deadlines.

Prior to BuildZoom, I spent four years working as a product manager for a publicly traded tech company. My life was about building consensus, facilitating communication and driving revenue. I knew the right things to say in roadmap discussions, how to get what I needed from different departments and how to stick to the plan. Life was simple and good.

Moving to a startup was a jolt. Fortunately, while I had been learning how to drive incremental changes in a large organization, my co-founder Dave had spent his time building and running startups. I learned a lot from him and even more when we participated in Y Combinator.

Here are some of the main lessons I unlearned at a startup:

1. Don’t do things that scale

In BuildZoom’s early days, I spent a lot of time designing systems that I thought would help us over the next five years. For example, we wanted to make sure our early supply-side users were exclusively licensed contractors so I designed and implemented a sophisticated verification system that required new users to have a phone number we could verify through public records (to Dave’s dismay).

After a month, we realized that even though we were possibly filtering out one or two spammers we were also filtering out over 50% of the legitimate users. We quickly dismantled the system that I had spent countless hours on.

Y Combinator and more specifically, Paul Graham, originally articulated the notion that it is important for entrepreneurs to do things that don’t scale when starting a business. The verification system is just one example of how my early attempts to think long-term, had a negative impact on our startup (on a side note, I really wish we had those users back).

2. Accomplish your objective by any means necessary without hurting people

If you are one of the two or three people who have read the Craigslist terms, you would have encountered the following:

Off the top of my head, I can cite at least three wildly successful startups whose early-stage growth plan was based on violating these terms (we’re not one of them). When nobody knows who you are and you don’t have millions of dollars to spend on marketing, you have to figure out how to get people to pay attention and that typically means going where they are (e.g. Google, Facebook, Craigslist). Unless you have built an early stage product with true virality, at some point you’ll have to figure out how to systematically acquire users from these other places and this requires you to dabble in a gray area.

I’m not suggesting that entrepreneurs should go “Ocean’s Eleven” on the market but consider that the existing framework has been shaped according to the standards set by large businesses and institutions. What you are doing is fundamentally subversive. If you spend time obsessing over all the bad things that could happen, you’re going to end up building something worse than someone else who is obsessing over all the good things that could happen.

3. Do what is going to create the most value

After the first few months, I found it increasingly difficult to organize my time. My to-do list had steadily grown beyond my ability to execute on it.

When I asked Dave how he organized his days, he gave me this nugget that hit me upside the head: “I have list of ideas; not a list of mandates. Every day, I pick the two or three things that will build the most value for my business and then do those.”

This is not to say you should ignore things necessary to subsist but in large organizations, people can get overly preoccupied with keeping the car moving by making sure the oil is changed, the spark plugs are replaced, etc. At a startup, sometimes you just need to get out and push the damn thing.

Now, when I find that someone on our team is getting overly preoccupied with doing something, simply for the sake of getting it done, I ask them to consider whether their effort is going to result in a significant impact to growth or revenue compared to something else they could be working on. If the answer is, “No,” then it’s time to change focus.

To get contractors to sign-up for BuildZoom, we created profiles for them based off public regulatory data and prompted them to sign-up and “claim” their profiles. While the majority of contractors were perfectly fine with the process, there was a very focal minority that resented the fact we were making information about them, available online (in spite of the fact that the data’s reason for existing was to keep the public informed). Every day, we’d receive several phone calls from contractors who would complain and even in some cases, threaten us.

There were times that we considered a softer approach but since launching a couple of years ago, we’ve had tens of thousands of contractors sign-up for BuildZoom through this channel without spending a dime on marketing.

When you’re at a large company, you know who your customers are. At an early stage startup, you’re still in the process of discovering them. If you let the vocal dissenters dictate your course, you’ll find yourself headed in the wrong direction.

5. Focus on the results

In a conversation I had a few months back, our sales rep and I were evaluating our packaging model. During our first year, we had used a pretty vanilla “premium subscription” for contractors that involved a low fixed, recurring fee for some placement perks.

After booking a contractor on a half-a-million dollar project (and having him upgrade his account for $19/month), we decided the model could use some refinement. We came up with a test: let’s eliminate the recurring fee for some contractors and instead, charge them a commission if we were able to book them on a job that would be tied to the overall project value.

When she asked when we should put the changes into effect, I told her, “Now.” She responded that the product didn’t accommodate the packaging changes yet and she felt it would be better to wait until the programmers had instituted them.

I told her never to let reality get in the way of making a sale.

Admittedly, I was using hyperbole but there is a conclusion to be drawn here. At an early stage startup, you’re not playing classical music; you’re playing jazz. You don’t know what the perfect melody sounds like; you’re just banging away at your instrument hoping you hit the right chord. If you spend too much time thinking about process or theory, you’re missing out on the opportunity to play.

When Dave and I started BuildZoom, my perspective on Culture was that…

This was originally published on Forbes.com (November 2013) “But why would we…

0 Comments on "Lessons unlearned while working at a startup"