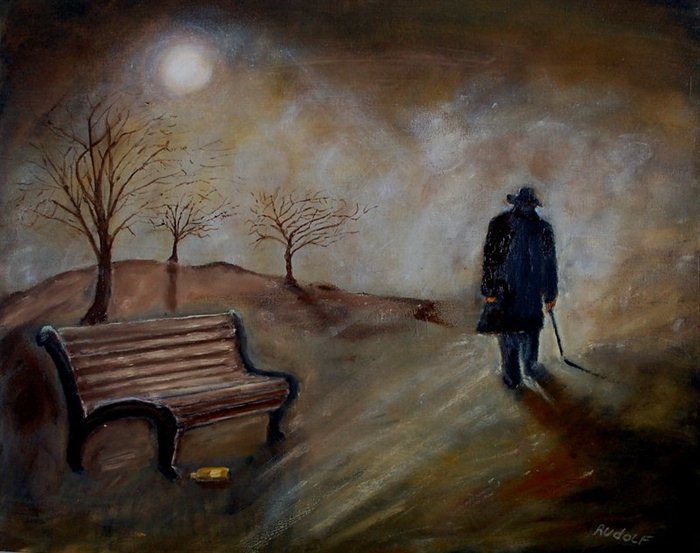 This was originally published on Forbes.com (November 2013)

“But why would we want to raise capital?”

My cofounder’s question caught the Y Combinator partner off-guard. He was a seasoned entrepreneur with multiple successful exits and VC cash was a self-evident truth.

He composed himself and shot back, “You don’t…if you want a lifestyle business; if you want to hire ten talented programmers and build a real company, you need cash.”

Looking over at Dave, I could tell he wasn’t convinced. He had previously bootstrapped two companies to profitability by staying lean, focusing on revenue and scrapping.

I was a little more inclined to listen. It had been a year since I quit my full-time job, developing products at a publicly traded tech company, to focus exclusively on BuildZoom.

The honeymoon period was incredible. Without the external influence of the c-suite, I found myself doing things I loved: building new features, engaging with users and rolling code to production on a daily basis.

After a couple quarters, certain realities began to set in.

Bootstrapping can result in a fear-driven approach to product development – We gained traction and revenue earlier than we anticipated and began to staff up. Our cash situation compelled us to seek offshore programmers, who cost a fraction of what their domestic counterparts would have cost. We figured that with our oversight, we could keep things moving forward at a steady pace.

This worked for the first couple quarters but as the codebase became more complex, the volume of bugs began to compound and before too long, Dave and I found ourselves spending more and more time, QA testing or refactoring poorly designed code. The painfulness of QA testing and bug fixing other people’s code had a very tangible effect on us: we found ourselves scaling back new features and pushing more complex problems (with greater potential value) further down on the backlog. Speculative experiments, which are so vital during the early stages of a start-up, were also replaced with less speculative optimizations.

Bootstrapping can cause you to think short-term – User traction was increasing at a faster rate than revenue and to bring in more development ammo, we decided to put some effort into marketing and sales. We hired one sales person, on a commission basis, and after three months of promising output, we added two more.

I suddenly found myself spending increasing time on call-tracking, lead distribution and sales messaging. I also found myself spending more time on features that would drive sales conversions and caring less about scaling the platform or creating non-revenue generating user satisfaction. While this approach might work in other types of businesses, it wasn’t what we wanted for BuildZoom; we wanted to build a market-disrupting product that people loved.

Bootstrapping can be psychological taxing – As each month passed and my savings dwindled, the performance of the sales team became increasingly important to me. If we had a bad month, I would spend several sleepless nights, worrying about my financial situation as well as the financial situations of the team. During these times, the quality of my life and work, suffered. If not for the relationship I had with my co-founder and the underlying, irrational conviction I had that BuildZoom would work, I’m pretty sure it would have folded.

This isn’t a cautionary tale: we did more good things than bad things and our hard work provided us with entry to Y Combinator and ultimately, resulted in an early-stage round at favorable terms. We now have a talented and passionate team, clear direction and growing traction. I can honestly say the mistakes we made while bootstrapping have helped us become stronger, more focused entrepreneurs now that we have capital.

I truly believe that for a lot of first-time entrepreneurs, regardless of their coding prowess, bootstrapping is an important and sometimes vital experience. Bootstrapping served an incredibly valuable role for us: it allowed us to make mistakes when the stakes were lower; taught us the value of finding talented, self-motivated employees; helped us understand the importance of long-term thinking; toughened us emotionally; and perhaps most importantly, reminded us to always be creating value for the end user.

When Dave and I started BuildZoom, my perspective on Culture was that…

Originally published on Forbes.com (March 2014)  When you’re working at a large…

0 Comments on "Why bootstrapping Is overrated"